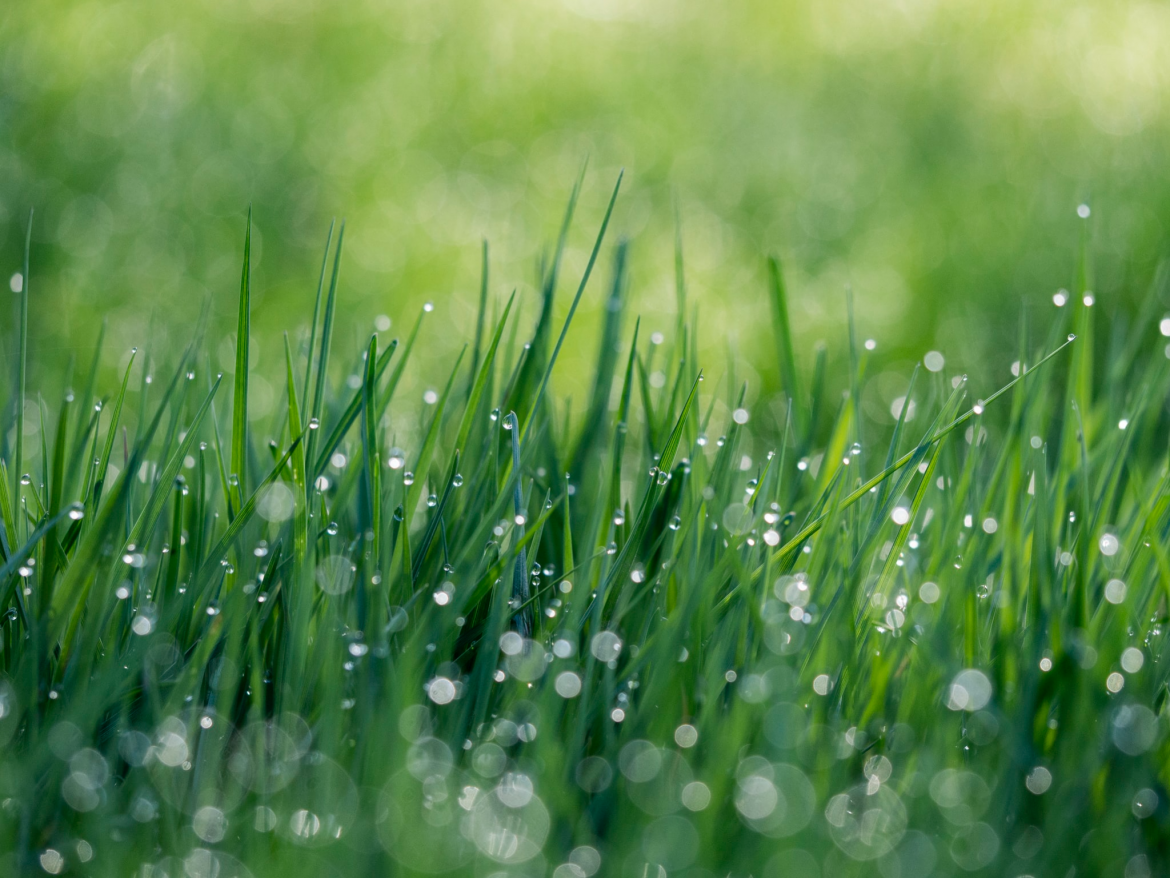 No Mow May – What is it all about?

Each year the campaign called No Mow May launches for the month of May.

What’s the reason for ‘No Mow May’?

The reason for thinking twice about our mowing habits comes down to some interesting facts.

According to a report in the journal Biological Conservation, 97 per cent of British wildflower meadows have disappeared since the 1930s. A recent study published in the journal Nature Communications shows that many British pollinating insects are in decline, with rarer species, such as the red-shanked carder bee, really struggling. Between 1980 and 2013, every square kilometre in the UK lost an average of 11 species of bee and hoverfly.

The reasons behind this are the use of insecticides, habitat loss and an overall reduction in biodiversity. Plantlife believes that people’s gardens can play a vital part in reversing this trend.

All you have to do to participate is let your lawn grow for the entire month of May.

Several nature charities, including Plantlife, endorse the campaign, urging people with gardens to leave their mowers in their sheds until June.

Will you be joining in?